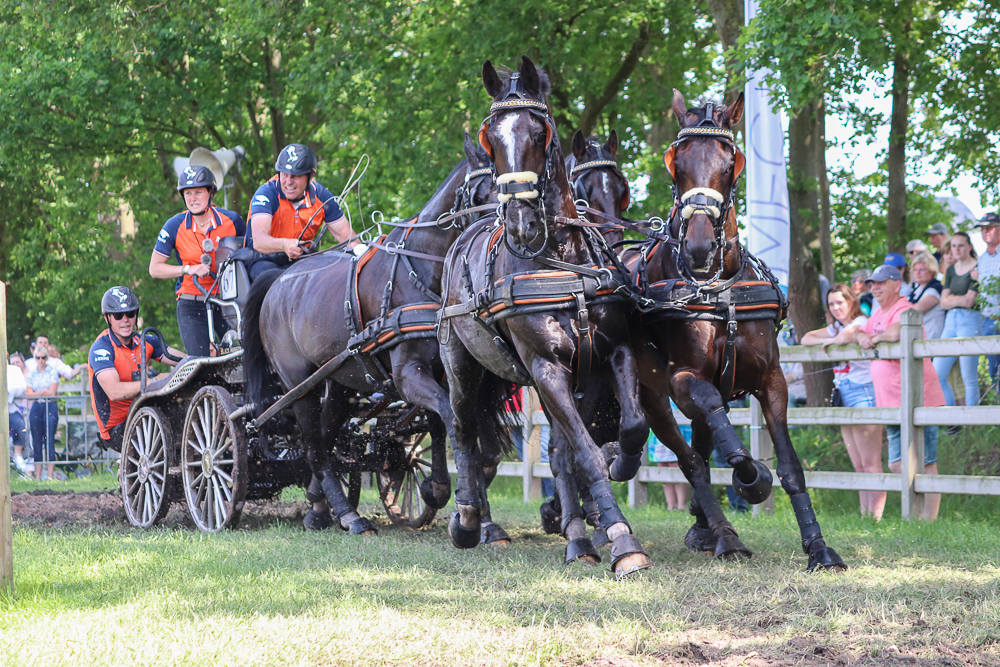 The FEI, the international federation for equestrian sport has awarded the 2021 European Championships for four-in-hand horses to Budapest, Hungary. In addition to Budapest Driving Valkenswaard International had also put their name forward as a candidate.

Chairman of the organisation in Valkenswaard Hugh Scott-Barrett commented: “I would like to congratulate the organisation in Budapest on the award of the European Championships. We wish them every success in organising what will be a very exciting multi disciplinary event.”