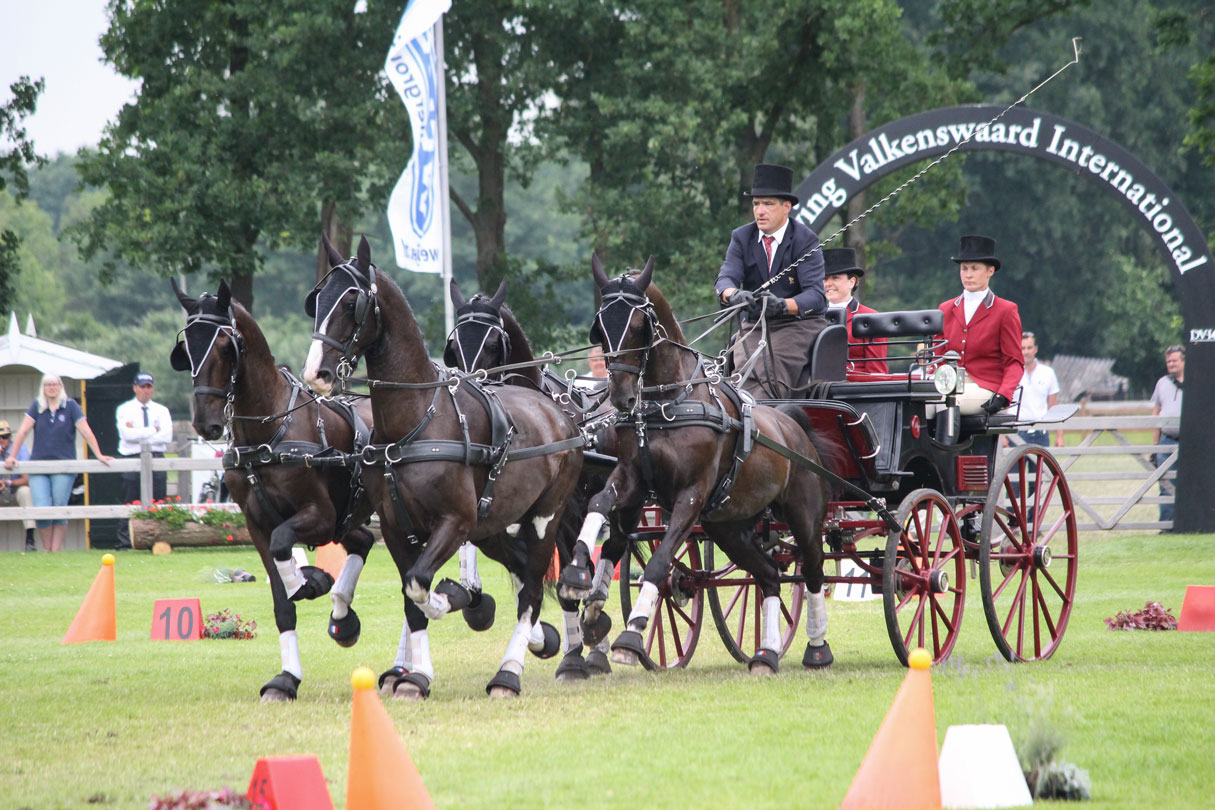 Since 2016, Driving Valkenswaard International (DVI) yearly attracts the world’s best carriage drivers to compete against each other in Valkenswaard. During DVI, they battle it out for individual placing’s in the Horse Pairs and Horse Teams classes as well as in teams for the Nations Cup Horse Teams.

The competitions are held at the homestead site of Boyd and Preetha Exell (Exell Equestrian). 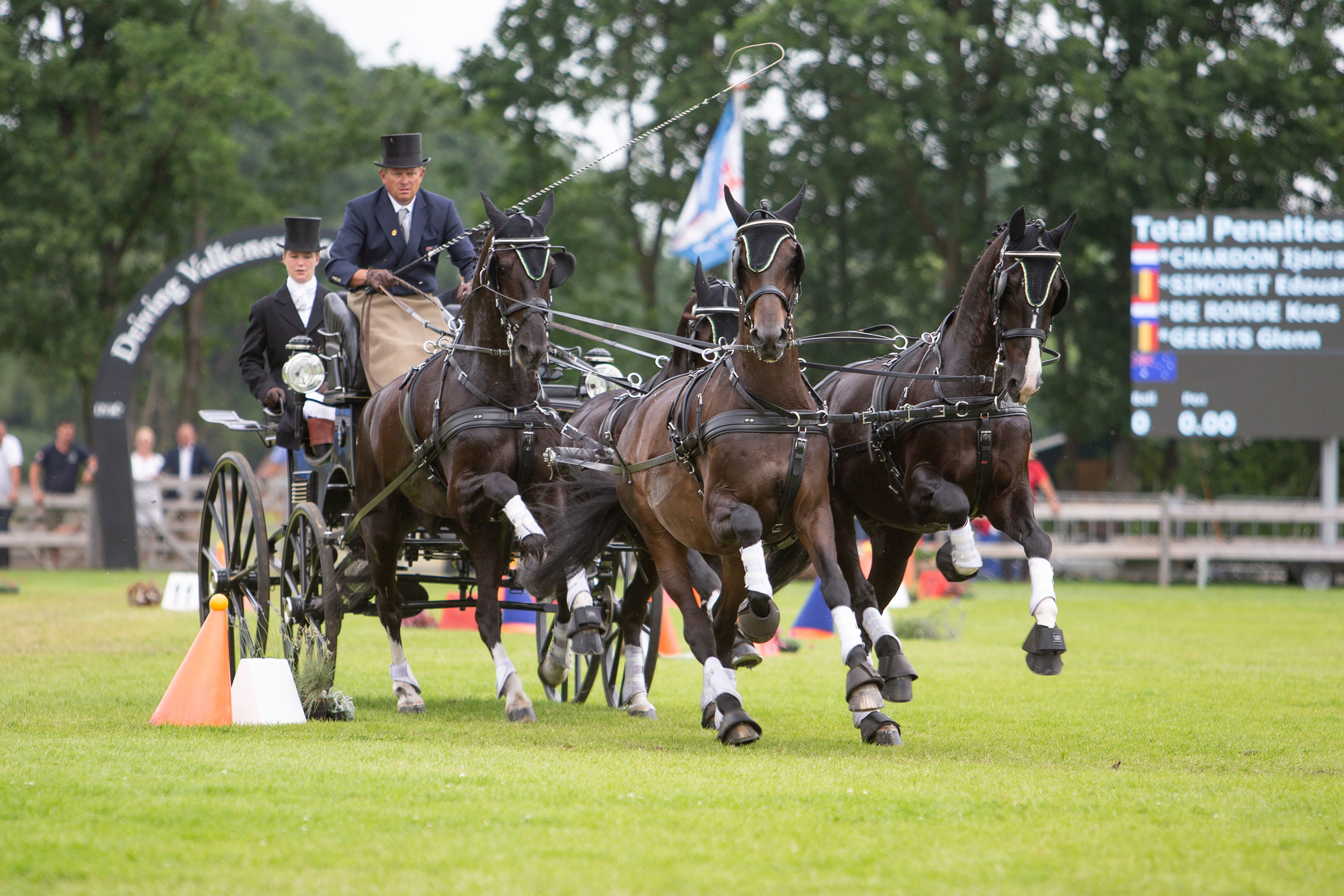 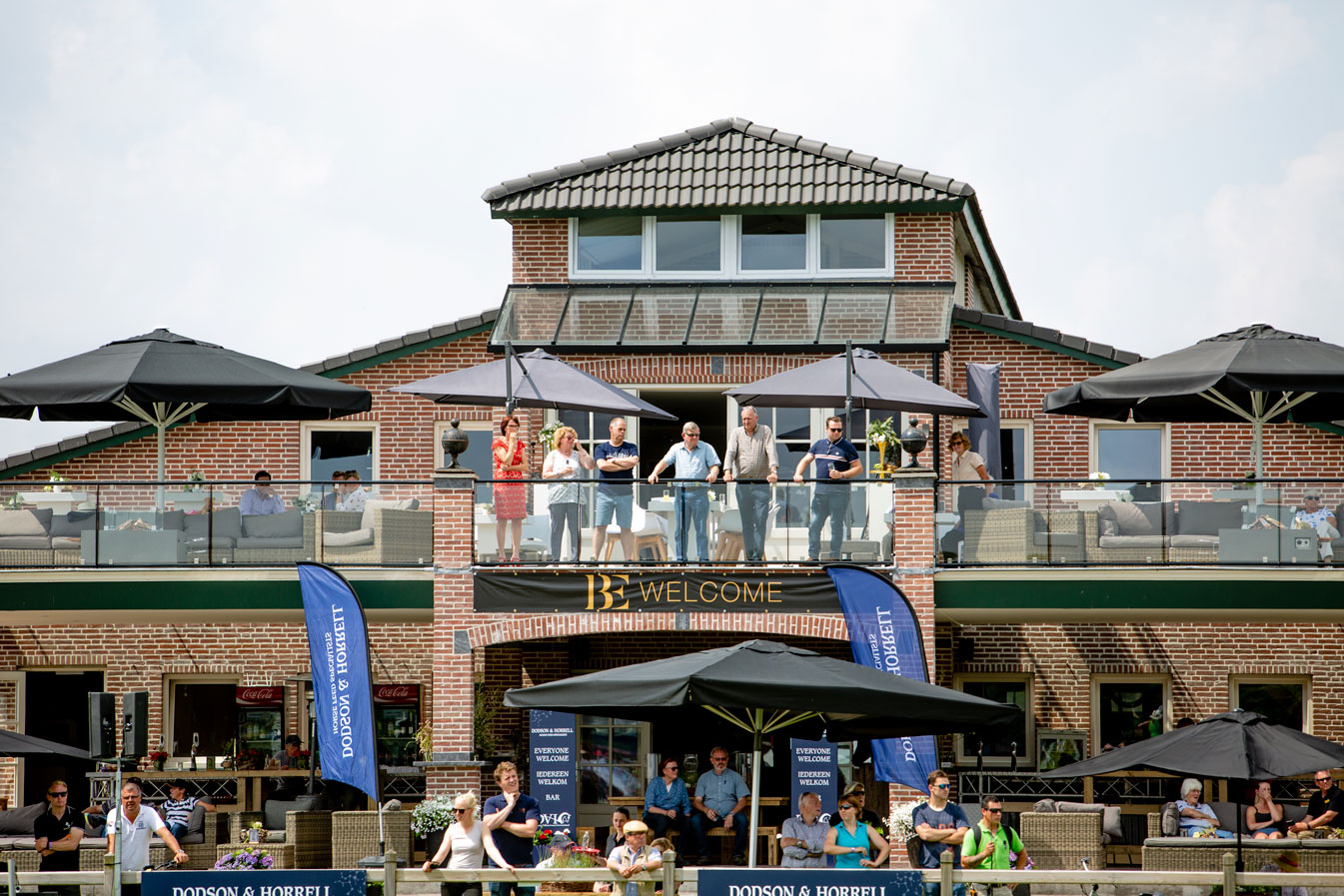 This is the place to be during DVI.

With a large under cover terrace, overlooking the main arena and obstacles, serving hot and cold beverages along with a fully stocked bar and small bar snacks. 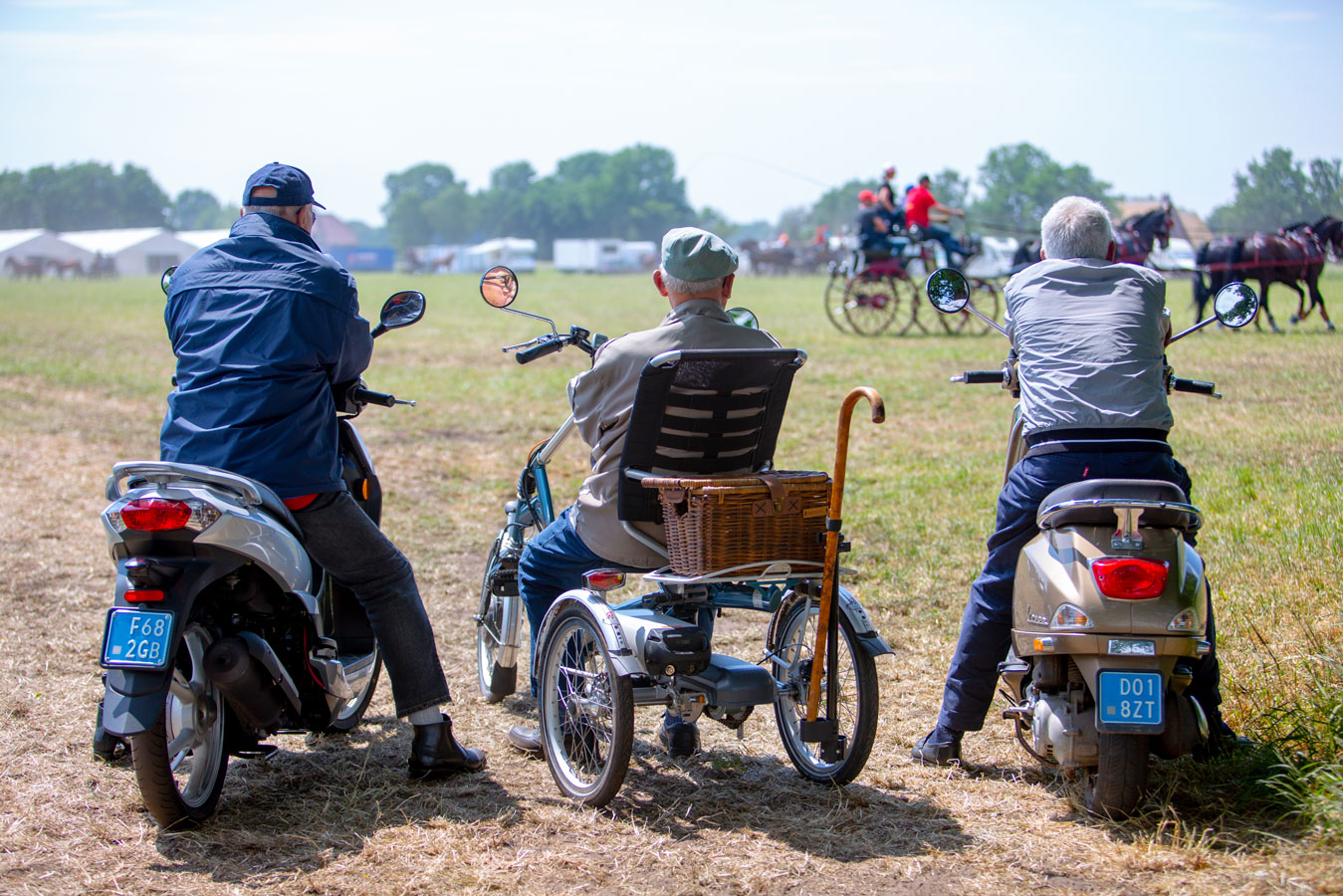 Driving Valkenswaard International welcomes disabled visitors and we make every effort to accommodate their needs.

Disabled parking is available in the VIP Car Park. If the disabled car parking is full then there is further parking over the road and we will endeavour to park you as far forward as possible.

Disabled toilets are situated around the showground and in Exell Equestrian Bar. 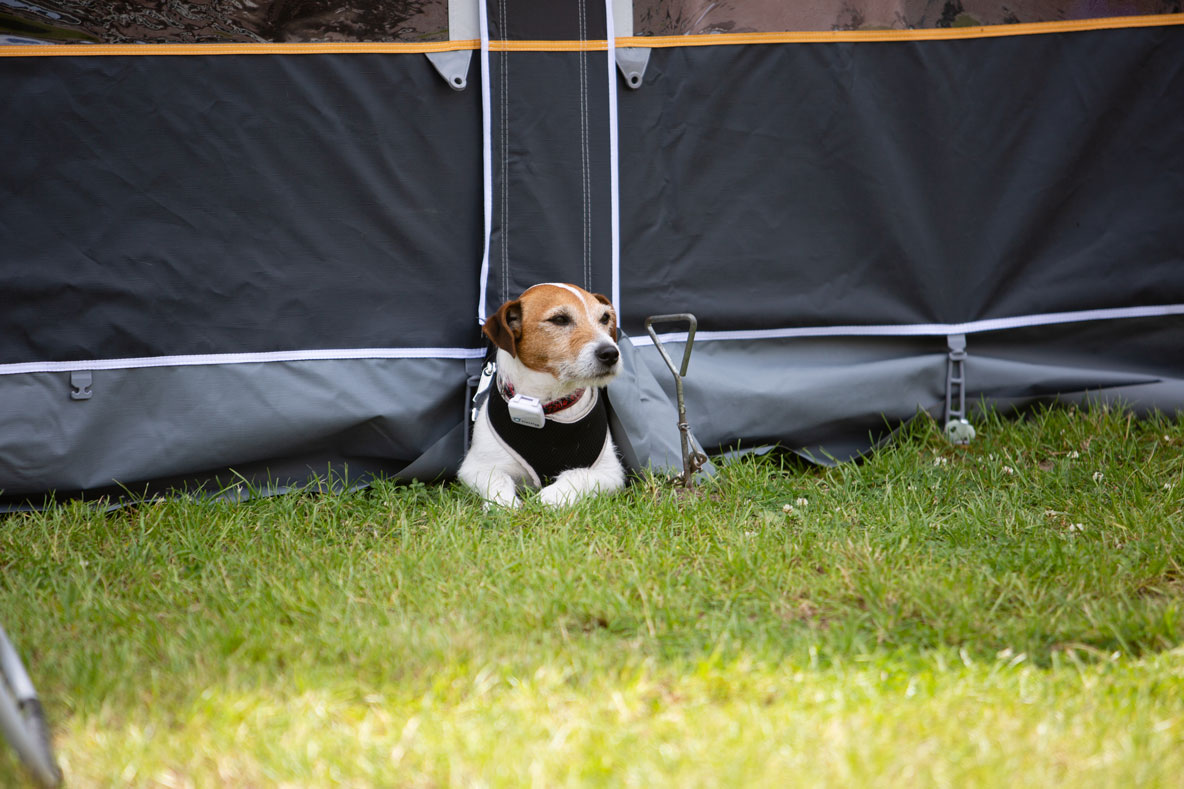 Dogs are welcome on the Showground, but must be on a lead at all times.