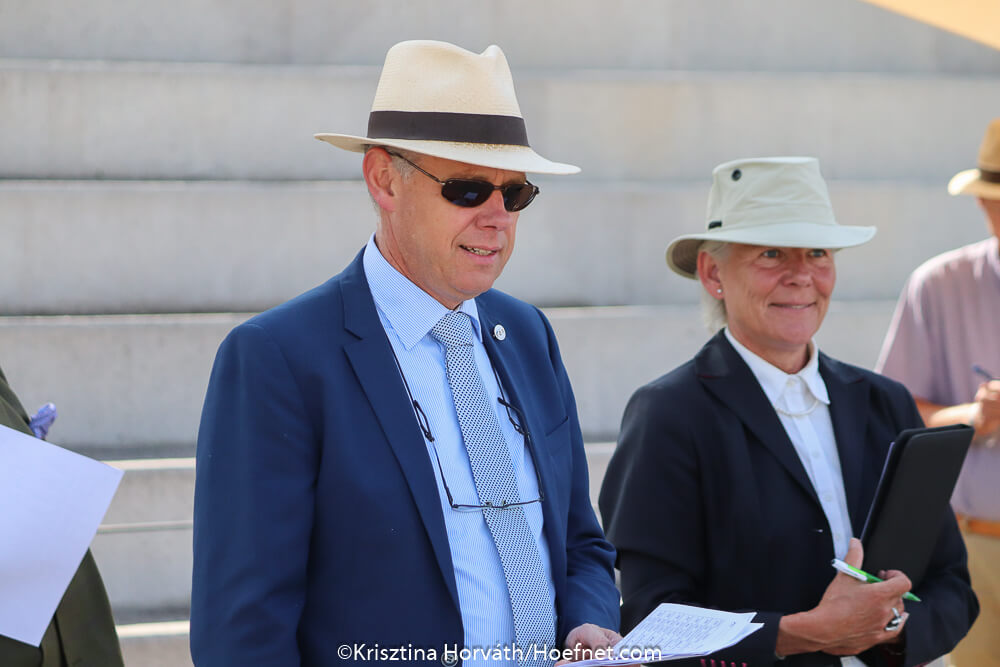 The FEI has invited the same judges for the World Championships in Valkenswaard that had been intended for the World Championships for Four-in-hand horses in Kronenberg. All except one of these judges will be coming to Valkenswaard. Van den Bosch was invited by the FEI last year to be the appeals judge in Kronenberg, but with recent rule changes that function had been removed. The 54 year old judge from The Netherlands will now be taking his place in the judges booth in Valkenswaard: ‘It is really great to be invited by the FEI and I jumped at the chance to be a part of this competition. It is especially symbolic to judge a World Championship in your home country,’ according to Van den Bosch who has also been added to the select list of judges for the Indoor World Cup circuit.