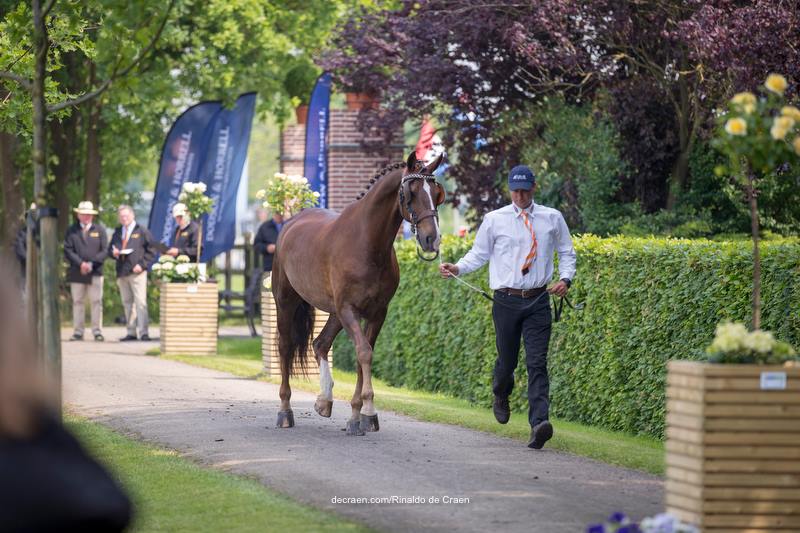 Driving Valkenswaard International has kicked off with the first official part, the horse inspection. Divided over two lanes no less than 220 horses were presented.

Unfortunately no all horses were approved. In the lane for the pairs four horses did not pass. Zaron of Wayne van Niekerk (RSA) was considered not fit to compete. In addition two Dutch drivers had a horse that did not pass: Tsambikos of Harrie Verstappen, Cardiuweel of Michael Sellier and Charlie of Raymond Letteboer will not compete.

Pikador of French four-in-hand driver Anthony Horde did not pass the inspection in the other lane.