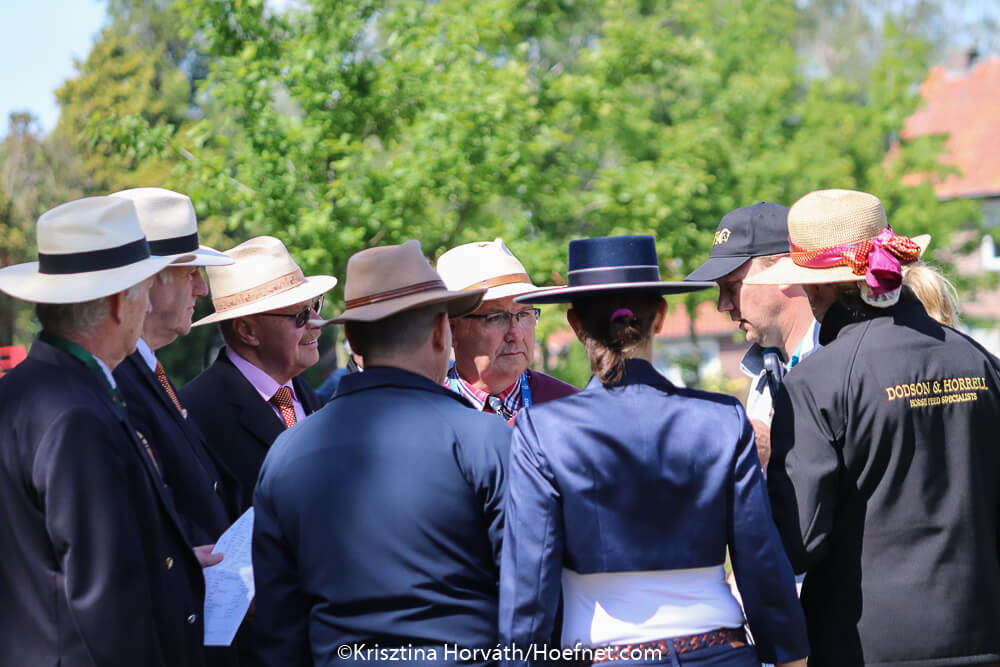 This morning the National Four-in-hand competition and 3-star pairs competition kicked off with the veternian check. Only one horse, of over 260 horses in total, was not deemed fit to compete.

The beautifully decorated grounds of Exell Equestrian in Borkel and Schaft (Valkenswaard) is where the only Dutch four-in-hand competion for countries are held.

In total, 29 teams will take part in dressage, marathon and cones events in an effort to take out individual and national throphies. There will also be 42 pairs competing.

The 14-year old gelding, Figaro A, driven by Belgium competitor Wim Heylen was deemed not fit to compete by the international jury and verternian committee. Heylen will compete using his two remaining horses.

On Thursday, the pairs will kick off at 09.00am with the dressage event. In the evening, a large number of drivers will compete on a whole different level during the Bicycle challenge.

The participants will race in teams on a mirror circuit on bicycles. Judging by last years success, this year will be an equally spectacular challenge.

Friday, the teams will compete in the dressage in the beautifully decorated main arena.

That evening, after the prizegiving ceremony, a tug-o-war will take place where competitors and their teams will compete.

All together, Driving Valkenswaard International is a great combination of topsport and fun. 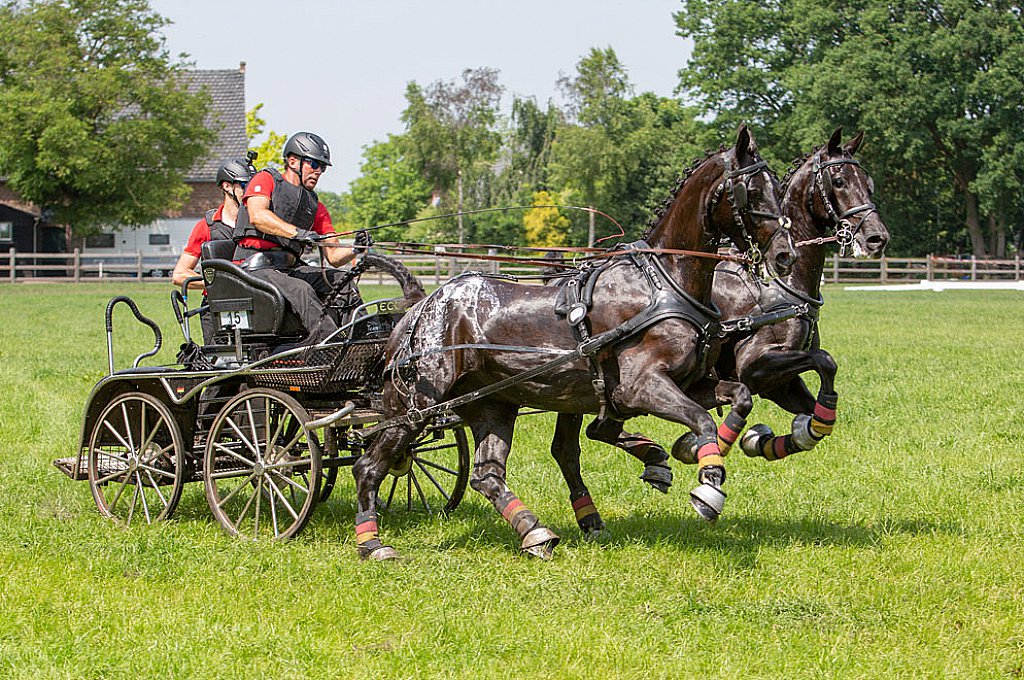 During Driving Valkenswaard International which takes place from June 9th to 12th, the international horse pairs and horse four-in-hand drivers will not only battle it out as usual for the highest...
330

The Program and Members of the Jury for Driving Valkenswaard International 2021 have been announced.
04/06/2021